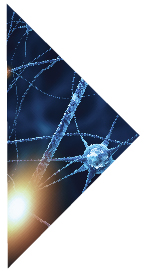 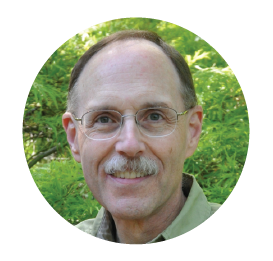 Wayne Sternberger, CTO of BLOCKsynop, is the co-inventor of the Neural Blockade Monitor (NBM).  He will be full-time lead for the design and development effort, providing legacy insights and subject matter expertise in completing the design and performance evaluation. Dr. Sternberger recently left his position of over 40 years at Johns Hopkins University Applied Physics Laboratory to pursue commercialization of the NBM.

Dr. Sternberger is a systems engineer who has applied his skills in the areas of oceanographic and biomedical sensor systems. His expertise lies in concept design, development, integration, installation, operation,  and evaluation of systems and processes. He also has extensive experience in developing multi-disciplinary systems and technologies and he specializes in integrated data collection and analysis concepts. Since completing his PhD in 1979, Wayne has honed these skills at the Johns Hopkins University Applied Physics Laboratory (JHU/APL) and Medical Institutions. He has provided project leadership and guidance to various elements of the Department of Defense, the

intelligence community, NASA, and the medical community.  In 2015, Wayne completed a program at his undergraduate institution, the University of Michigan, to become a Certified Professional Innovator.

Wayne developed the concept for his first company, EXOsandBOX, as a professional innovation cooperative in 2016.  In 2020, he was granted the inaugural JHU/APL Archimedes award which led to the establishment of BLOCKsynop to commercialize the Neural Blockade Monitor. In 1990, Wayne was a co-founder of National Capital Therapy Dogs, a non-profit volunteer program bringing visiting animals to clinical facilities. Since about 2008, he has also been an active volunteer with the National Ocean Sciences Bowl and the Washington Academies of Science, sharing his technical expertise with students in elementary through high school grades. And, Wayne is an active Mayan Light Language practitioner.